I feel like so much music came out last week. It might just be me, though, since I’ve never tried to write a post like this on a weekly basis before. If you didn’t catch it in my November Music Round-up, I’ve decided I’ll be reviewing my favorite music new releases each week. Keep reading for the first installment!

Album of the Week 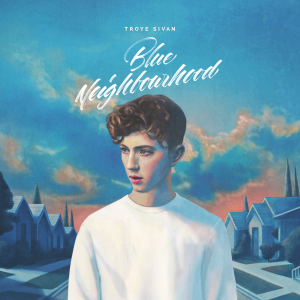 I know of Troye Sivan from his association with Tyler Oakley on YouTube, but I hadn’t heard much of his music yet. I heard a song here and there on some of Spotify’s mixes, but I was never all that impressed. Well, I stand corrected. This album is pretty solid. I really enjoyed listening to it, and I have a feeling it will be a really big hit with teens, who are probably a majority of his fanbase. I have to say that I hate that the titles are in all caps, though. I guess it was to set “for him.” apart, but still. The English major in me is not impressed.

Similar artists: I know there is someone he sounds a lot like, but it’s escaping me at the moment. I’ll say he maybe has some elements of The 1975 and Ed Sheeran, but neither comparison is really right.

EP of the Week 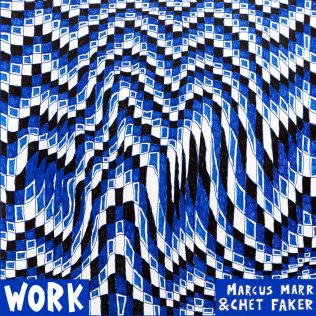 The first song (“Birthday Card”) took a bit too long to get going for me. That one was a miss, but the other three tracks were groovy enough to keep me listening.

My favorite tracks: “The Trouble with Us” and “Learning for Your Love”

Similar artists: They’re another one I had a really hard time comparing to others. I feel like each one of the songs on this had a completely different feel, which made it hard to identify their signature song.

Single of the Week 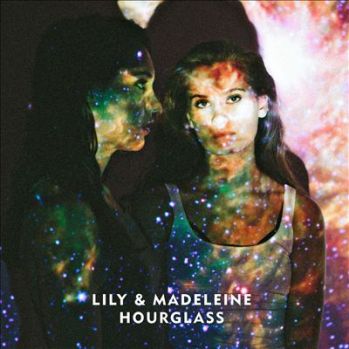 I am really into this song. I had never heard of Lily & Madeleine before, but they are definitely on my radar now. I’ll be checking out their albums stat. Listen to this. It’s beautiful and haunting and just really, really good.

All right. I will be back next week with my music picks of the week. Off to jam out some more!